Deportable Offenses: What Crimes Are Eligible for Deportation 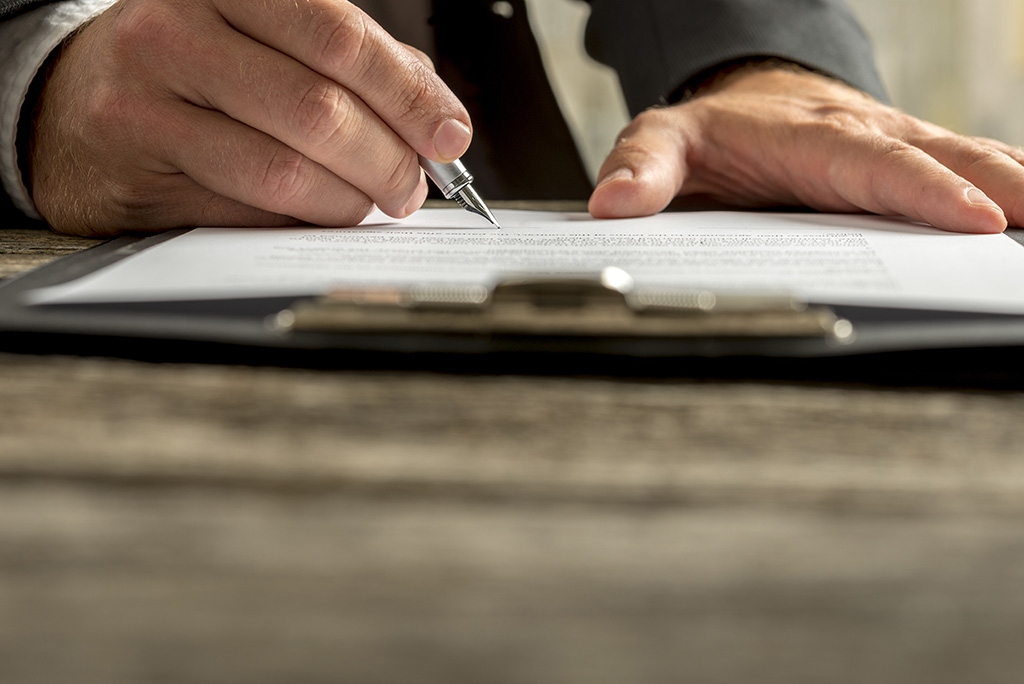 Worried about getting deported due to a crime in Nevada? Depending on what crime is committed could determine whether or not you can get deported from the United States of America.  Whether you are here legally or illegally, it probably won’t matter if the crime you committed is a deportable offense.  Crimes committed in the state of Nevada that can cause deportation include a wide range of misdoings ranging from selling drugs to firearm offenses.

To be more specific, aggravated felonies can put you on the deportation list. These may include convicted offenses for sexual misconduct, fraud and violent crimes.

Violating gun laws can also get you on the deportation list.  Although Nevada is an “open carry” state (meaning you can carry a gun as long as it is visible – no license or permit required), the state is strict when using a firearm while committing a crime and if you are a convicted felon and in possession of a gun.

Drug charges may also get you deported.  These can include possession of an illegal substance, possession with an intent to sell and actually selling or manufacturing an illegal drug.

Moral Turpitude is a legal term that translates to the normal person to be an offense where the alleged criminal acts with malicious intent.  It could also include the aforementioned fraud, theft, sex offenses as well as domestic violence…pretty much any violent crime.

If you are a non-citizen and violate immigration laws, you can be kicked out of the country.  It pretty much always depends on the circumstances but really comes down to whether or not you are residing here legally or illegally.

Penalties Differ Depending on Your Status

Legal aliens are those that are considered non-citizens but have lawful immigration status.  Even with that status, you can still be deported if you commit a deportable crime.  If that were to occur, not only would you be kicked out of the country, but you would still face criminal penalties associated with the crime to include incarceration and fines.

A Legal Alien can include any foreigner who has legal permanent residence (LPR), visa holders and those that hold a green card.

Another term for an illegal alien is an “undocumented alien”.  Anyone with this title can be ousted from the United States for simply setting foot within the country (even if they are following all laws).  For that reason, many keep their head down and stay out of the limelight so that they do not garner any unnecessary attention.

Crimes that Can Trigger Deportation

There are many types of crimes that fall under this heading.  Violent crimes such as rape, murder and lewdness with a child (under the age of 16 years) all satisfy an aggravated title.  A wide range of theft and fraud crimes may also apply.

Crimes of intent are usually considered aggravated felonies. In these cases, the prosecution has to be able to prove that the alleged criminal committed the crime with deliberate intent.  A good example is a DUI.  A DUI is typically not considered an aggravated felony in the state of Nevada because the driver does not have to intend to drive drunk in order to be convicted of the DUI crime.

Nevada is not soft on drug crimes.  If an alien even admits to drug dealing or being a drug addict, it could cause that person to be deported even if they aren’t convicted of an actual crime.

About the only drug crime that could prevent a legal alien from being deported is that involving marijuana.  Possession of marijuana for personal use is usually ok if the amount of weed is less than thirty grams.

These crimes may consist of having a gun on your person (concealed) without the proper permit, using that gun, possessing it, exchanging it or trying to sell it.

Attempting to purchase a gun without the proper paperwork may also be a deportable offense.  In many cases, even conspiring to conduct any of these acts could be grounds for removal out of the country. A firearm can include any type of gun such as a pistol, revolver or rifle. This also includes spring guns.

This category involves crimes that are violent or dangerous in nature and involve other people known to the alleged criminal to include a roommate, family members, a dating partner or in-laws. Specific offenses that can get you kicked out of the U.S. include but are not limited to:  child abandonment, child neglect, child abuse, stalking or battery / domestic violence.

If there is a protection order in place and an alien violates it, that may also be grounds for deportation. Most judges involved with immigration take domestic violence crimes very seriously and will most often book at the defendant.  Part of the reason is because domestic violence can also transcend to an aggravated felony and a moral turpitude crime.  All of these on their own may cause deportation let alone when one crime like domestic violence qualifies under both of them.

Crimes involving Moral Turpitude (CIMT) are general and can be confusing because of the technical name.  Boiled down, it pretty much means anything that go against standard societal norms.  Some examples include kidnapping, murder (or attempted), rape or sexual abuse, battery, prostitution, some casino crimes and some methods of burglary.

If you are a legal alien and convicted of a CIMT, it may not be a sure thing that you will be deported.  A good attorney like The Defenders may be able to assist in keeping you in the country if you were not convicted within 5 years of being admitted to the U.S. (in some cases, the rule could be 10 years).  It also assumes the CIMT that one was convicted on was not a felony.

Aside from what has already been mentioned, there are also some rare crimes that could cause an alien to be deported.  Some examples include claiming to be a U.S. citizen when not, changing address without providing proper notice, failing to register as a sex offender, using fraudulent immigration documents and fleeing from an immigration checkpoint.

Some security-related crimes will also get an alien deported.  These may include crimes involving espionage, treason and sedition.  A crime involving national security or any risk to public safety would also fall under this category.  Terrorist activity and any criminal behavior which threatens to overthrow or control the United States government by method of force or illegal activity.

There are many gray areas in regard to these crimes, which is another reason you want a good lawyer on your side.

Other Possibilities of Deportation

Some aliens can be deported as soon as they enter the U.S.  When this happens there is usually a time period where they are held in custody at the border and then sent back to their country of origin.  A few different categories of these examples may include:

ICE or better known as Immigration and Customs Enforcement is the enforcement arm of the U.S. government that pertains to customs, border patrol and of course immigration.

YOU NEVER WANT TO FIGHT AN IMMIGRATION OR DEPORTATION PROBLEM ALONE, which is why you should always seek out a professional and reputable immigration attorney. If you have been arrested or charged of a crime in Nevada please reach out to our office as we may be able to assist you in keeping your residential status.  Contact us immediately for a consultation.