Do I Need a Lawyer to plead guilty to a DUI?

An old adage in the legal profession states, “He who represents himself has a fool for a client.” Most lawyers understand when they require representation for 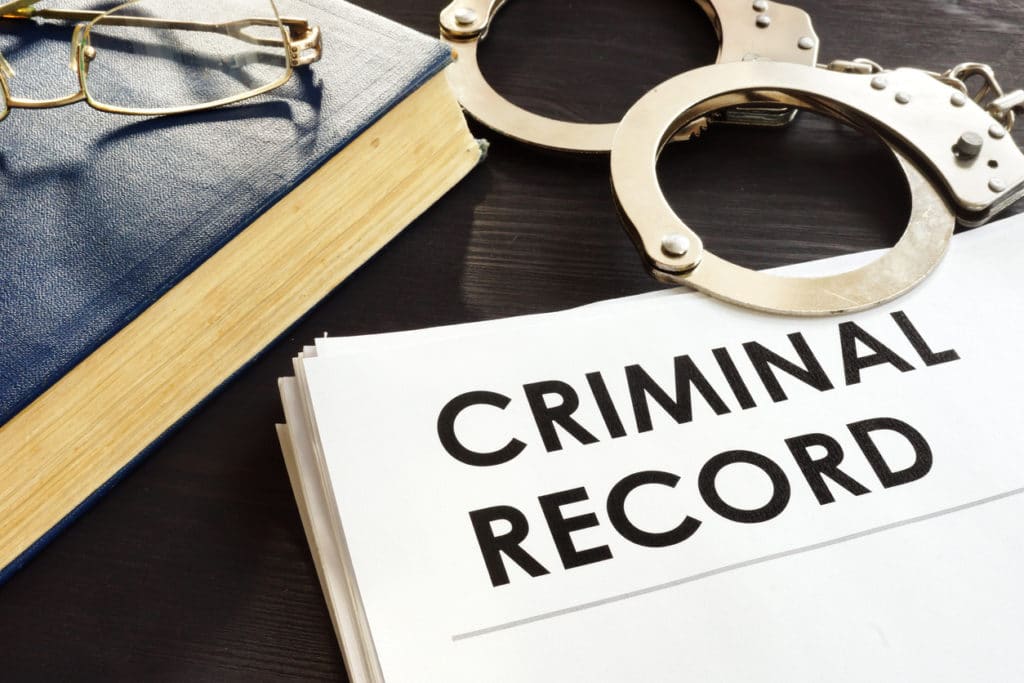 themselves in court, that they need to hire an attorney to represent them.  It is very difficult to retain the impartial, strategic outlook required in a court of law, when your own future is on the line.  Before you presume to make a pleading in unfamiliar and potentially hostile territory such as a courtroom, you should consult with an attorney, and if at all possible, hire an attorney to represent you there.  For a criminal charge as potentially life changing as a DUI, you should seek an attorney.

If you are arrested for a DUI, you will be barraged with an overwhelming amount of information at a time when you’re least likely to be able to absorb and process it.  Unfamiliar terms and choices may be presented to you for which you are likely unprepared.  If this is your first arrest, the unfamiliar environment of the jail is disorienting in itself.  Your first instinct is probably to get out.  During the flurry of activity of processing you into jail you may not understand and may not remember all of the information being presented to you at the time, even though your choices will be remembered and noted by your jailors.  This certainly not a time to enter a plea to criminal charges which may have a profound effect on your future.

Why do I need an attorney for a guilty plea?

Many believe that pleading guilty, or no contest to a DUI charge is not the same as a conviction, when in fact, the opposite is true.  Pleading guilty is the shortest route to a conviction.  A first time DUI without injury to another person is a misdemeanor in Nevada and carries jail time and high fines.  Furthermore, there are court required activities which will be imposed upon you, such as attendance at DUI school and possibly alcohol rehabilitation both at your expense.  Your vehicle will be impounded and stored at your expense among other criminal penalties.  Criminal records may not be sealed for 7 years after the completion of your DUI case, which may affect your ability to obtain employment or professional licenses.  Subsequent DUI’s carry progressively more severe punishments.

Even if you believe you are guilty of a DUI, there may be details of the charges of which you are unaware, that must be proved by the prosecutor beyond a reasonable doubt for the charges to be binding upon you. Pleading guilty to the charges means you have accepted the charges at face value without discussion, and the court will then find you guilty usually with the full force of the penalties prescribed by the laws you are charged to have broken.

It is at this moment when you need an advocate who will dispassionately assess the charges against you and will develop a strategy to argue your case according to the rules of the court. The only fair plea you can make at this point, is “not guilty”, if for no other reason that you don’t fully understand the meaning and ramifications of the charges. A guilty plea means that you forgo your rights to a trial and accept all punishments the court may bring against you. Remember that under our system of law, you are innocent until proven guilty, so at this point of the process, you are officially “not guilty.”

Your first court appearance after your arrest is likely to be the arraignment at which, if you are not currently represented by a lawyer, you will be given the opportunity to hire one. The options are to accept a court appointed lawyer, or you can hire your own lawyer. You should not enter a plea before you have the opportunity to review the charges with an attorney. You are not usually required to enter a plea at the arraignment if you don’t have an attorney present. However, pleading “not guilty” is the only option which offers you additional time to review and investigate the charges against you.

A subsequent court date will be set during which your attorney will be able to review the charges and the evidence against you. Based on the evidence your lawyer will determine if it is best to fight the charges in court, or to negotiate a reduced charge with the prosecutor. Your lawyer will discuss the charges and what his best judgement regarding accepting a plea bargain with the prosecutor. You will have the advantage of making an informed choice with someone who knows the system and is representing your best interests with the court.

The prosecutor may offer a plea bargain shortly after you are arrested, which is probably not to your advantage to accept. The prosecutor does not have your best interests at heart, his function is to enforce the letter of the law and obtain convictions, without regard to mitigating circumstances which may affect the final outcome.  No plea bargain should be accepted without consulting your own attorney first.  Your attorney will explain the full ramifications of any plea bargain offer and his best judgement of the potential outcome.

If, after a review of the evidence in the case, your attorney determines that negotiating a deal with the prosecutor is the best course for you, he will present this option. You are more likely to obtain a better deal from the prosecution through this process, than an unsolicited plea bargain offered when you were not represented by a lawyer.  Keep in mind, that you will be required to plead guilty to the negotiated charges in a plea arrangement, but you may be able to avoid a DUI conviction.

The Defenders represents those charged with DUI

DUI punishments are severe and potentially life altering.  You should not plead guilty to DUI charges brought against you without being represented by an attorney who will argue your case with the court and will act as your advocate to obtain the best outcome.  The lawyers of The Defenders will provide a strong and effective defense against such charges. We have been defending DUI for years and have the expertise and experience to obtain the best possible outcome for you. If you’ve been charged with a DUI, call our office today at (702) 333-3333, or click the green button at the bottom of the page to send your information to our firm.