Bail: Getting Out of Jail – What Next? 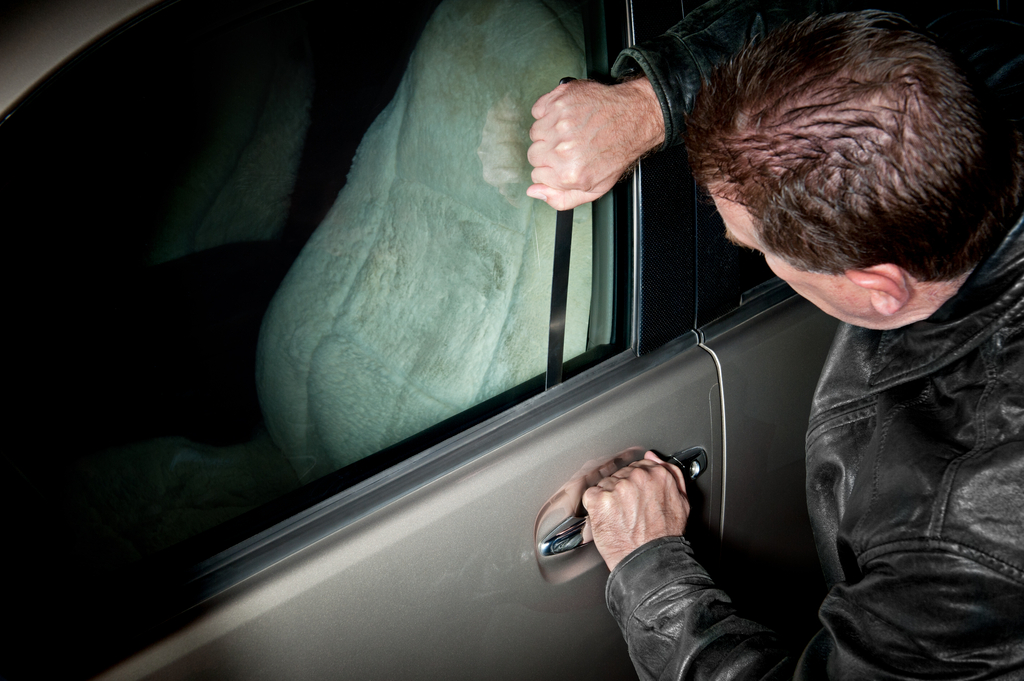 How do I get out of here? And how soon can that be?

These are some of the first questions most people ask upon finding themselves in jail.

The answer in most instances is – bail.

What is the purpose of posting bail?

Bail can be posted in the form of cash or property, as well as a bond. Bail is not a fine or punishment. It acts as an insurance policy for a person who has been arrested. It allows them to be released from custody and await their court appearances out of jail until the required court dates.

What happens to the bail money once the trial is set?

Once the trial is complete, bail is returned to the defendant, sometimes less a court processing fee. However, if they do not appear in court as ordered, the court keeps the bail and the defendant is then subject to a warrant for their arrest.

How is the bail amount determined?

Bail is set based on many factors. Some of which include the severity of the alleged crime, the likelihood of the defendant fleeing, and the level of threat the defendant poses to the community.

What if the defendant is unable to afford full payment for bail?

Bail bonds are a way for a person, who is unable to afford payment of the full bail amount in cash, to be released from jail by paying only a small percentage of the set bail amount. A bail bondsman will post bail for the defendant and usually requires initial payment of only 10% of the total bail amount set by the court. This 10% is non-refundable. A bail bondsman will also require collateral in the form of valuable property worth the full amount of bail. If the defendant does not appear in court as required, the bail bondsman is entitled to keep the collateral as compensation.

Is there a way to get out of jail without having to pay bail?

Yes. A person can be released on their “own recognizance” (O.R.) without having to pay bail. This basically means that they sign a document promising to appear in court as ordered. There are several factors that are considered before granting a request for release O.R.:

What are the conditions of bail?

The term “conditions of release” refer to what is expected of the defendant once bail has been paid. Each case has varying conditions of release, but all are expected to be followed; otherwise, the judge is likely to revoke bail and have you put back into jail to await your court hearings. Some bail conditions may be a general requirement that all laws be obeyed, while other conditions may be specific to the crime. For example, a condition may order a domestic violence suspect not to contact the alleged victim.

A criminal offense or charge is scary for anyone. You’re up against a lot, and you need the help of a highly qualified lawyer. The attorneys at The Defenders help clients in tough situations every day. The best advice is for you to get proper guidance by talking to The Defenders – available day and night to start the process.