Fugitive From Justice: Everything You Need to Know 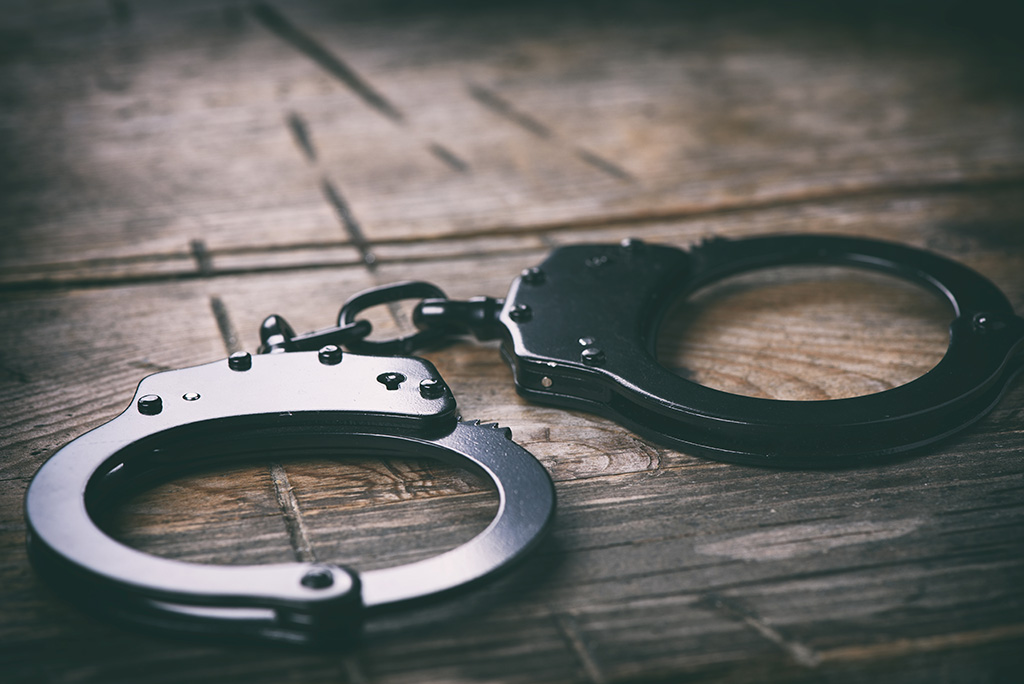 We all remember America’s Most Wanted with John Walsh which was on television from 1988 to 2012. A very long time for any television show.

Ever wonder why it lasted so long? Because America was captivated by John Walsh’s weekly featuring criminal fugitives that the police and Feds were looking for.

During its time on the air, America’s Most Wanted and John Walsh helped law enforcement capture over 1400 fugitives and found over 50 missing children because of the exposure from the show.

Today, John Walsh and his son are on another show featuring fugitives from justice called In Pursuit, however, America’s Most Wanted is also back on with a different host.

America seems to be captivated by the stories of victims and fugitives from capture. There is a top ten FBI fugitive list that changes as the criminals are captured.

Some people on the list are terrorists, others are murderers, child molesters, and even some bank robbers. In some cases, significant rewards are offered for information leading to the capture of these fugitives.

In the case of Osama Bin Laden who was at the top of the FBI’s most wanted list until his death, the reward offered was 25 million dollars just to give you an idea of what can happen when a fugitive flees.

What Is a Fugitive From Justice Under Federal Law

The Federal Crime of being a fugitive from justice occurs when you flee to another state or country with the intent to do the following:

A fugitive is a person who crosses state lines to escape prosecution, prison, being a witness, or any other legal proceedings. If you get caught, prosecutors can press charges for the federal fugitive from justice crime in either the state that you get caught in or the state that you fled from. These charges will be on top of any other charges pending or the charges you fled prosecution from.

What Are The Penalties

If you are convicted of being a fugitive from justice the penalties can be:

These penalties will be added to the penalties for the crimes you fled prosecution from.

It is also a federal crime to knowingly conceal or harbor a fugitive. The penalties differ from being a fugitive and are based on the degree of the crime the fugitive is charged with for example:

What Are the Defenses

For example, you can be charged with a crime after you leave your home state.

But since you left the state before the charges were filed then you are technically not a fugitive from justice.

Another common defense is that you didn’t actually flee the state or cross state lines.

As long as you stay in the state, federal fugitive charges do not apply.

All law enforcement has an obligation to apprehend fugitives from justice and they are always on the lookout for fugitives. If you are arrested by the police in Nevada you will be extradited to your home state to:

You can be charged in both states for being a fugitive. In most cases, the fugitive will be returned to their home state to face charges because they are already facing the charges they fled from.

If you flee Nevada from prosecution to another state you will be returned to Nevada to face the charges. Nevada has 60 days from the time of your arrest to file paperwork to extradite you back to Nevada. Nevada, like most other states, has adopted the Uniform Criminal Extradition Act.

Many fugitives from justice try to flee to places like Canada or The Dominican Republic because they either don’t extradite to the United States or it is very hard to have a fugitive extradited. It is even harder if the country or state doesn’t have the death penalty if the fugitive is charged with a crime that carries the death penalty. In some cases, this process can take years to resolve if the fugitive flees to another country.

A criminal defendant or a suspect who attempts to escape police custody or incarceration can be charged with escape and violating NRS.212.090.

This applies to both people charged or suspected of a crime and people who have already been convicted.

A fugitive can be charged with escape when trying to break out of the following:

It does not matter if the person succeeds at escaping, attempted escape is considered the same as if you actually made it out.

If you are a suspected fugitive and have been arrested, you should already have a lawyer because you are already facing other criminal charges and they have now been enhanced by your fugitive status.

You may want to fight extradition to your home state for many reasons, The Defenders can file a petition on your behalf to keep you in Nevada and not extradite you to another state.

We have many years of defending our clients. We have a large staff of attorneys with a variety of expertise.

If you think you were falsely arrested as a fugitive and were unaware of pending charges in another state you can fight both the charges against you and the fugitive arrest as well.

If the original charges were either false or dropped, then the fugitive charges need to be dismissed as well.

If you are arrested or a loved one has been charged as a fugitive in Las Vegas call The Defenders today to speak with our experienced law group.

What happens when I am arrested as a fugitive in Nevada?

If you are arrested as a fugitive in Nevada, the home state will send an affidavit, judgment or an indictment that charges you with their crime. The governor of Nevada can then issue a Governor’s warrant to have the fugitive arrested. Once arrested, the defendant can request an extradition hearing to protest being sent back to the home state or can waive extradition and willingly go back.

How long do I have to stay in custody before my extradition hearing?

Fugitives who have requested extradition hearings are usually held in Nevada jail until the extradition hearing takes place. Depending on the court’s availability and other factors, it could be anywhere from a few days to a few weeks.

What is the Uniform Criminal Extradition Act (UCEA)?

The UCEA is a set of laws that governs extradition between states in the United States. It sets out how fugitives are to be handled and extradited, as well as other related issues such as bail and extradition hearings. Each state has adopted its own version of the UCEA, though they all have similar provisions.

Can I fight my fugitive status in Nevada?

Yes, you can fight your fugitive status in Nevada by filing a petition with the court. A good defense team may also be able to get you out on bail or released on your own recognizance before your extradition hearing takes place. Contact The Defenders today to discuss your options and determine the best course of action for you.

Do I need a lawyer to fight my fugitive status?

Yes, it is always recommended that you have legal representation when fighting your fugitive status in Nevada. An experienced attorney will be able to evaluate your case and present an argument to the court on why extradition should not take place. They can also assist with filing petitions, negotiating bail or release terms, and representing you at any hearings. Contact The Defenders today if you are facing charges as a fugitive in Las Vegas. Our team of experienced lawyers can help defend your rights and work towards the best outcome possible for your situation.