What to do if you are arrested – Jail, Bail, and Bond 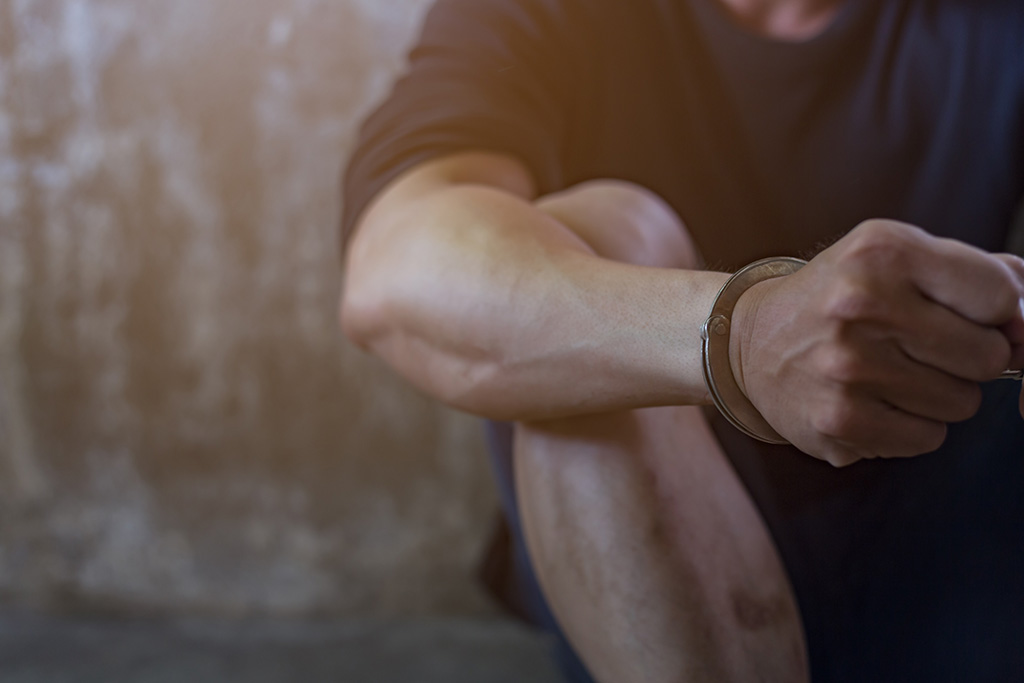 What do I do if I get arrested?

Without a doubt, finding yourself in a situation where you are under arrest can be a terribly emotional experience, and it is difficult to know what you should do and say. Some important things to consider:

Watch what you say. Even if you strongly disagree with the police officers arresting you, be mindful of every word that you say because those words will likely make it into the police report and can potentially be used against you after the fact. Nerves, anxiety, anger, and other feelings can cause confusion and high emotions which can come out in negative ways. The only thing that you are obligated to tell the police is your name. Everything else is of your own free will, and saying little to nothing at all is best. If the police feel strongly enough that what you are doing or have done is cause for arrest, they are likely looking for you to incriminate yourself with your words. You have the right to notify the police that you wish to remain silent and that you wish to speak to an attorney.

Contact a lawyer as soon as possible. Attempting to explain to the police the who, what, where, and why of the situation that has gotten you arrested is not advisable. The police may take what you say out of context and use it against you at a later date. Let them know you would like to speak to your lawyer first. Your lawyer is bound to attorney-client privilege which means that all conversations and written communications are deemed confidential. Your best defense is to contact The Defenders, Nevada attorneys who know the ins and outs of the local court system and laws, and no matter the criminal case, can help by listening to the facts, uncovering new information, and positioning you with the best defense possible.

Do you always go to jail when arrested?

An arrest occurs when a police officer takes a person who submits to their authority and is taken into custody. This may result in that person receiving a citation which includes an order to appear in court. An arrest does not always result in being taken to jail.

What happens after an arrest that results in being taken to jail?

If you are arrested in Las Vegas, you can expect the following:

By definition, bail is cash, a bond, or property that an arrested person gives to a court to ensure that he or she will appear in court when ordered to do so. Bail is an amount of money set by the court to be given as collateral for the release from jail. It is a guarantee that the arrested person will return for their required court appearance to continue the legal process. If they do not return for their court appearance, the bail money is forfeited. Otherwise, it is returned minus court fees and fines if they are found guilty.

How does a bond work?

A bond is posted by an outside entity on behalf of the arrested person. They require a fee for the service, usually 15% of the amount of bail along with fees such as notary and travel expenses. This is a way for a defendant who does not have the funds readily available to them, to pay to get out of jail until their court date. If your charges are dropped and you paid a bail bonds service to bail you out, you get no refund, as the bail bondsman put the full amount of bail up on your behalf.

How much is bail?

What happens if a defendant cannot afford bail or secure a bail bond?

They will have to remain in jail and wait until their court date.

Our criminal defense lawyers can assist you with Nevada bail and inmate release information, locating a Las Vegas bail bonds agent, and working on a strategy to get the person released as quickly as possible. We can assist with the Clark County Detention Center, Las Vegas City Jail, City of Henderson Jail, City of Mesquite Jail along with all jails within the State of Nevada. Please call us 24/7 in order for us to get your loved one out of jail. Call us first! 702-333-3333. We will do all the research for you and guide you through the process. The jails are constantly changing their release guidelines, so you want a Defenders Lawyer to guide you.