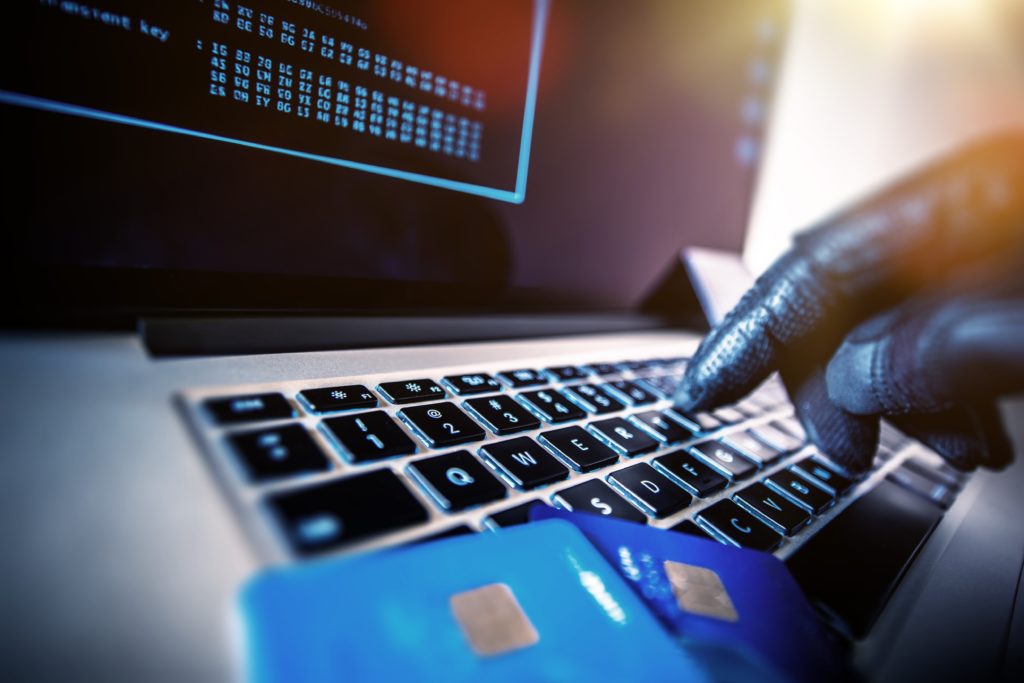 Identity Theft is the act of using someone else’s identifying information to commit fraud by obtaining money or property. Common examples of identity theft include:

Examples of private identifying information include:

The penalties for identity theft are severe in Nevada. Most identity theft crimes are considered Category B felonies carrying sentences from one to 20 years in state prison, fines up to $100,000, and court ordered restitution. (NRS 205.463 ~ 465)

Sentences, if convicted in Nevada court, can also be increased if the victim of the crime is classified as a vulnerable person, which is someone over 60 years old. Additional sentences under Nevada law will be imposed if the act involves five or more victims, the victim loses more than $3,000, or the stolen identity is used to avoid prosecution for another crime.

Furthermore, it is also against federal law to engage in identity theft. The Identity and Assumption Deterrence Act of 1998 (US Code Title 18 section 1028), imposes sentences of 15 years and up to $250,000 upon conviction.

If you are suspected of, or have been charged with, the crime of identity theft, you should immediately seek the services of an attorney.

Nevada is now the leading state for Identity Theft

An August 2018 article in the Las Vegas Sun identified Nevada as the top state in the U.S. to be a victim of identity theft. The article related that identity theft affects 14.4 victims per 100,000 population, with the average victim losing $5,964. These statistics do not include visitors to Nevada who had their identity stolen while visiting.

A SecureLife was the author of the ratings, which factored the number of victims per population and the average loss per victim. The organization recommends that consumers limit purchases over public Wi-Fi networks and use two factor authentication (2FA) for banking, shopping and other personal accounts to guard against identity theft over the airwaves, and to be very careful when giving credit card and social security number over the phone.

The penalties for committing identity theft are severe and will affect your ability to obtain employment and other rights, if convicted. While penalties are already quite harsh, they will likely become more stringent as the state tightens policies and statutes to combat its prevalence in Nevada. Our attorneys will investigate the particulars of your situation and will provide a strong defense to protect your rights. Call today to discuss your case at (702) 333-3333.